The Department of Linguistics and Languages is one of the oldest and largest departments in the Faculty of Arts having been established in the 1970s. It is located at  Main Campus, Education Building, third floor. The main office is room 310. Until recently it was known as the Department of Linguistics and African Languages. The name was changed in 2005 following the restructuring of Departments across the University. The Department has fourty three  academic members of staff, three administrative staff and two technical staff. The main focus of research in the Department is the languages of East and Central Africa with a bias on the languages of Kenya shown in the Ethnologue below. Research in Communication is also underscored. 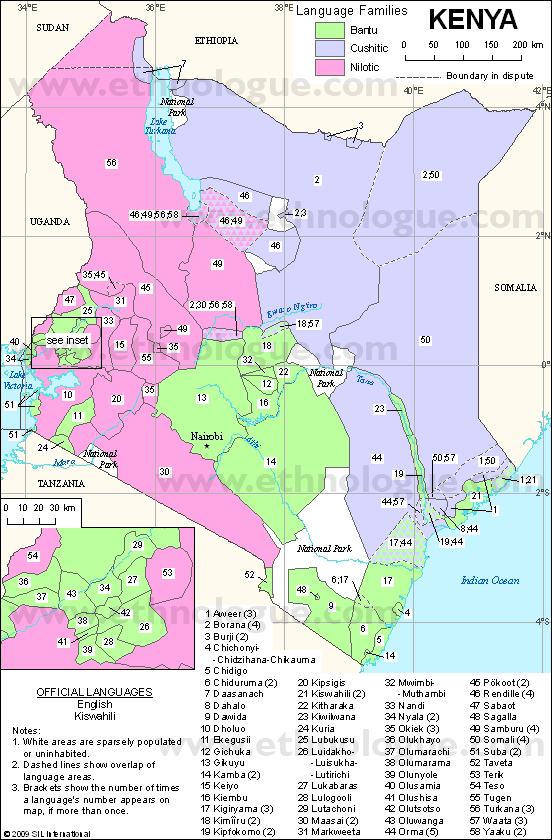 Since inception the Department has had Seven Chairpersons as listed below; 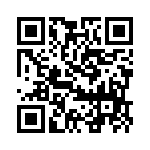